I was able to fix this problem on Ubuntu 18.04 with some hustle, but I don't remember what the fix was. I have also tried to reinstall Ubuntu 20.04 on the machine.

Do you know why the printer doesn't print certain files?

Edit later: the pdf file (x) was generated from a scanner with a filled document. Pdf softwares were opening the file fine, but when the file was sent to the printer, it was not printing. Might be the Cuds printer was not converting something correctly? Was not sending the correct data? 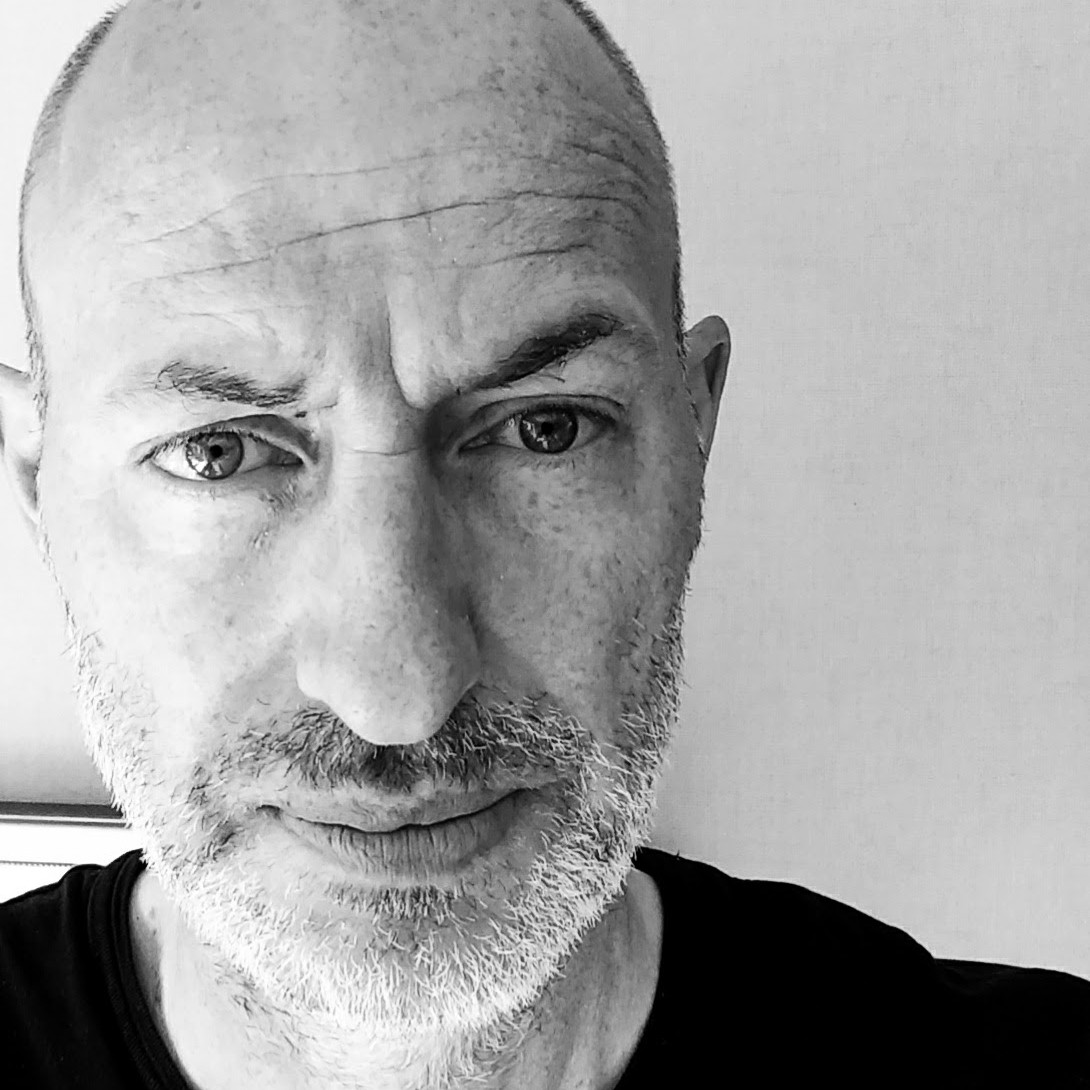 I had a similar problem with a Canon IP7250 on Ubuntu 21.04. Installed printer-driver-gutenprint, restarted and that solved it.

PDF files open fine with Atril or Master pdf Editor 5, some specific files simply do not print, even if the printer wake up once the file has been sent.

I thought it was an issue with the PDF type, even after a conversion in PS the file was not printed by the printer. I tried to print the PDF into a new PDF and than print that one but no luck there either.