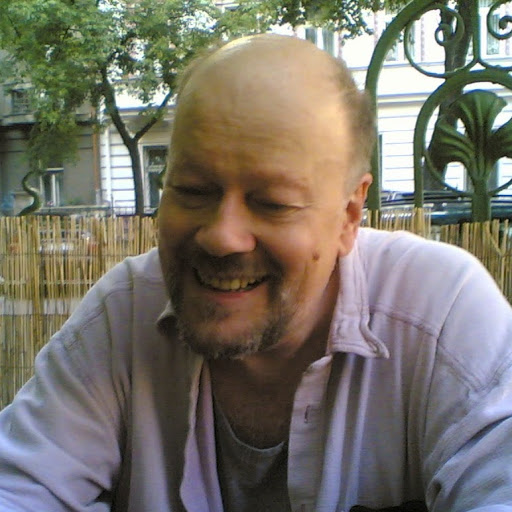 I installed Kubuntu 20.04.3. LibreOffice came with icon menu not text. Everything was English and I changed language to my native language Finnish. It did not change the situation. How I can change the icon menu to text or text with icons menu. Sorry my English, but I hope you will understand my question.