So I was/am trying to install Ubuntu to dual boot Windows and Ubuntu together, but while trying to do so, I went into the BIOS and I believe I changed the boot menu to Legacy - I think it was a drop down from UEFI to Legacy. Anyways, when I restarted it, I now get the Client Mac Addr (no post screen). Thankfully, I had Ubuntu on the flash drive and it went into installing that. After this was installed, I re-formatted the flash drive to fat32 again and re-downloaded the Windows 10 iso file. I added all the partitions and everything (even did a work-around since the win file was too big for a fat32), but I still can't get into a Windows 10 set-up or the BIOS to change the boot menu back. I continue to launch into the Client Mac Addr screen every time I restart and then eventually it says,"no boot file name received" and launches the grub boot menu. All I have in there are a bunch of Ubuntu files, memory test files, and a Windows recovery file that turns up an error when I go into it.

I am hoping my PC is not entirely screwed as I have some files on there, but I think everything was backed up via OneDrive.

Does anyone have any recommendations on what to try (other than Ron Swansoning it into the dumpster)?

I get this message, "WindowsEFI detected. Please disable BIOS-compatibility/CSM/Legacy mode in your UEFI firmware, and use this software from a live-CD (or live-USB) that is compatible with UEFI booting mode. For example, use a live-USB of Boot-Repair-Disk-64bit (www.sourceforge.net/p/boot-repair-cd), after making sure your BIOS is set up to boot USB in EFI mode."

Does anyone have any ideas how to fix this and get into the bios?? 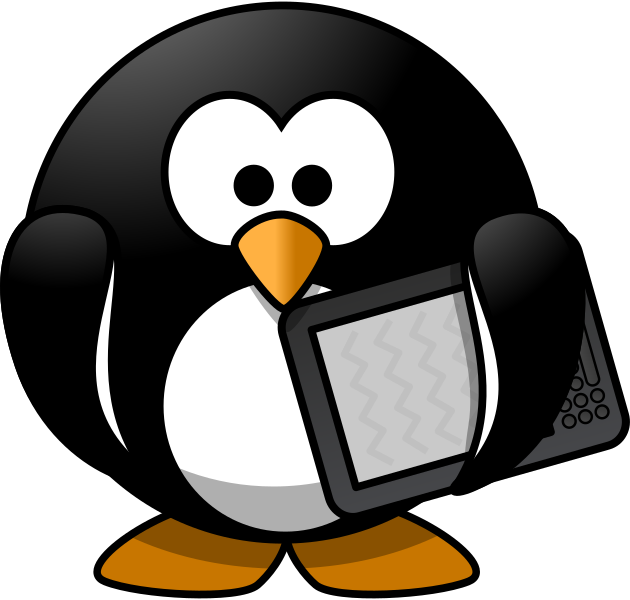 oldfred
1/25/23, 3:40 AM
Typically Dell uses f2 to get into UEFI. But if you left UEFI fast boot on, then you may not have time to press any key as that assumes no change to system, do not scan for changes & immediately boot. Often a full cold boot will re-enable a system scan and give you just enough time to press f2. Some more info: https://askubuntu.com/questions/652966/unable-to-access-bios-menu-after-installing-windows-8 Windows only boots in UEFI boot mode from gpt partitioned drives, so you always want both Windows & Ubuntu in UEFI mode. Do not turn legacy/CSM/BIOS on or boot flash drive in BIOS mode.
0
Reply
Score:-1

Just for anyone else who does the exact thing I did… I disconnected the cmos battery and reconnected it. This reset the bios and I finally got in to change everything..

ChanganAuto
1/26/23, 8:45 AM
Just for anyone else reading this the procedure mentioned is totally unnecessary (and it isn't BIOS, it's UEFI). Resetting to defaults, something that any firmware can do has the same result. Also don't use Legacy, period. Particularly if you have a preinstalled Windows 8 or newer, i.e., in UEFI mode, changing to legacy makes that OS unbootable. Readhttps://askubuntu.com/questions/221835/how-do-i-install-ubuntu-alongside-a-pre-installed-windows-with-uefi instead of non-answers.
0
Reply